Vitamins – Are They a Waste of Money? 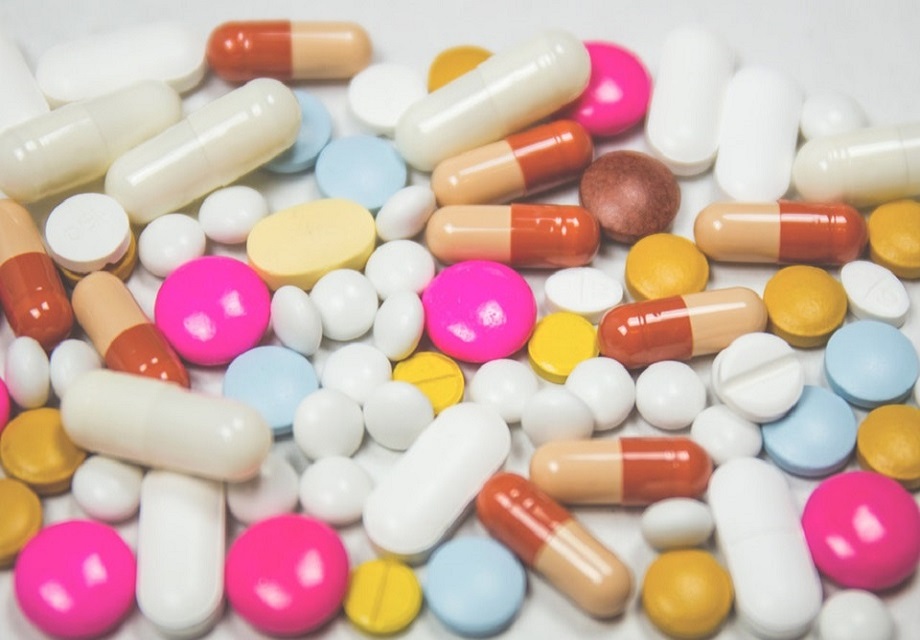 Recent reports have cast doubt on the value of Vitamins, even going as far as to state that Vitamins are of no value or may even be harmful. In many cases, the media has also stated that Vitamins are useless and do not cure disease.
The Linus Pauling Institute at Oregon State University in the US has commented on the latest study indicating that most Vitamin studies are flawed by poor methodology. In any scientific study, a poor methodology will rarely deliver accurate, valid results.
Vitamins in and of themselves, do not cure disease per se. Rather, their role is to prevent the consequences of a deficiency, which can lead to a disease. There is a clear distinction here. They do not cure the disease, they prevent the consequences that can lead to the disease as a result of that deficiency. This could be called true Preventative Medicine.
A common and true position is that if the population ate a nutritionally complete and balanced diet, there would be no real need for Vitamin supplementation. Unfortunately, the vast majority of the population does not consume such a diet. This can be for many reasons, including an economic one as well as a time reason.
Globally, the rise in Metabolic Syndrome X, most notably obesity, is a clear indicator that the majority of the population are not eating correctly. Couple with this the premise that arable soil is not as nutrient dense as it was in the past implies that the food that is being grown today may not offer the same level of nutrients that it once did, and this can result in less nutritional value in the foods we eat.
Vitamins are not a substitute for food. Anyone who suggests that it is is a fool.
If we look at 2 examples of the vital role that Vitamins play, we see that they are vital elements in certain circumstances.
Folic Acid: Health Authorities recommend that pregnant women, or those contemplating pregnancy, should consume 400mcg per day to prevent the potential for Neural Tube Defect in the developing foetus by providing the appropriate nutrient base. Is this a waste of money?
Vitamin D: Vitamin D is important in a number of specific areas. One is that it aids in the absorption of Calcium, which is critical for bone health. In some cultures where exposure to the sun may be limited, it may prevent the Osteoporosis, which is a consequence of a deficiency of Vitamin D.
There are many other examples where Vitamins are beneficial in preventing the consequences of nutrient deficiency, these are but 2.
If we look at mainstream medicines for a second. Statin drugs, for example, do not cure the problem (Hypercholesterolaemia), they simply alter the body’s physiology to mask the symptoms. They do little, if anything, to treat theunderlying cause of the problem.
In the 2 Vitamin examples above, the Vitamins actually prevent the cause of the problems, not simply mask the symptoms.
When looked at in the correct context, Vitamins represent an excellent example of preventative medicine, in a world where mainstream medicine looks at treating the patient once they succumb to illness.

Where can I find Vitamins?

Vitamins are typically found in the foods that we all consume, assuming that we eat a normal, balanced diet containing foods from all of the 5 recognised Food Groups.

Everyone needs Vitamins. Some people have a greater need for Vitamin Supplementation than others. 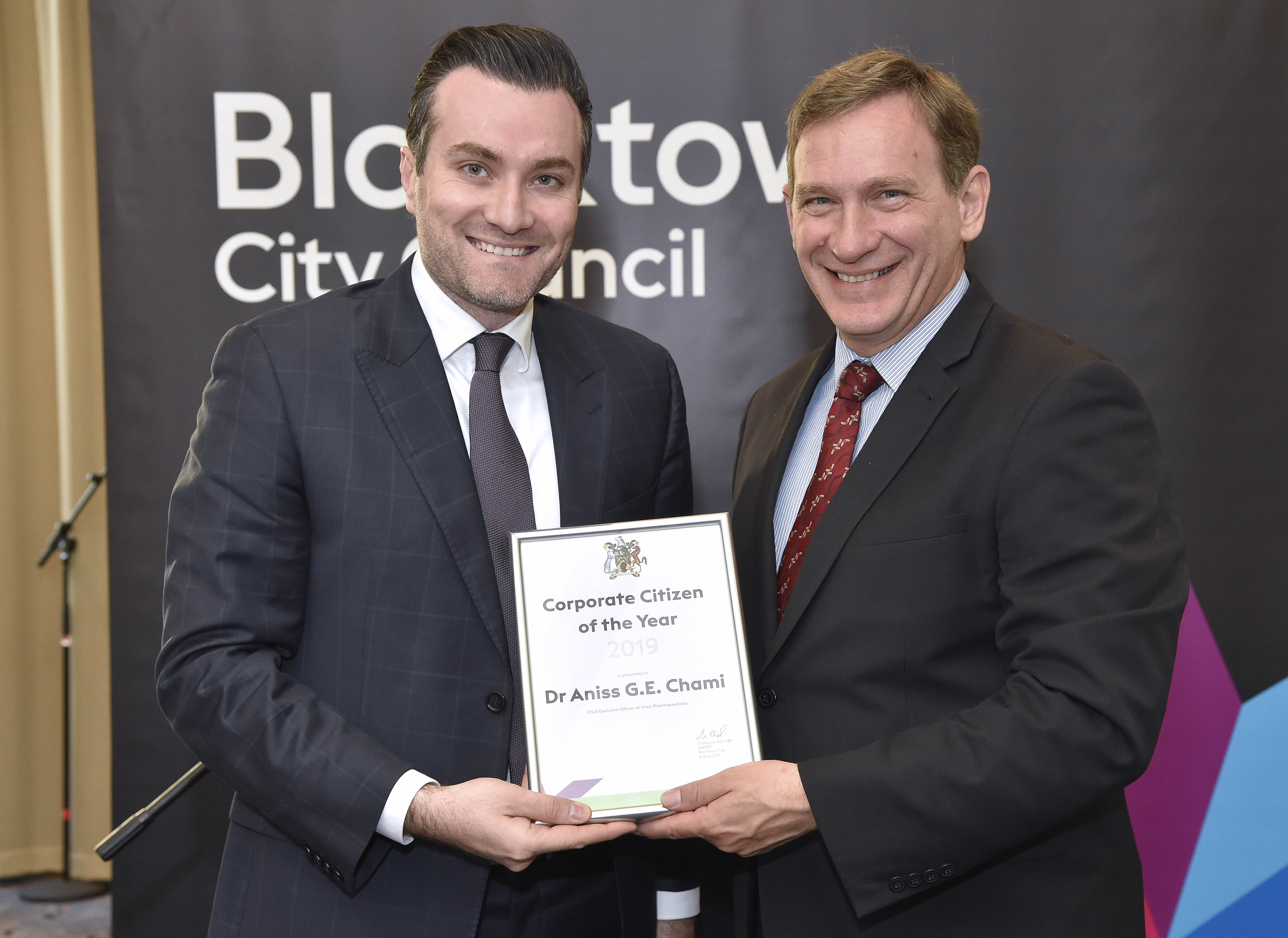